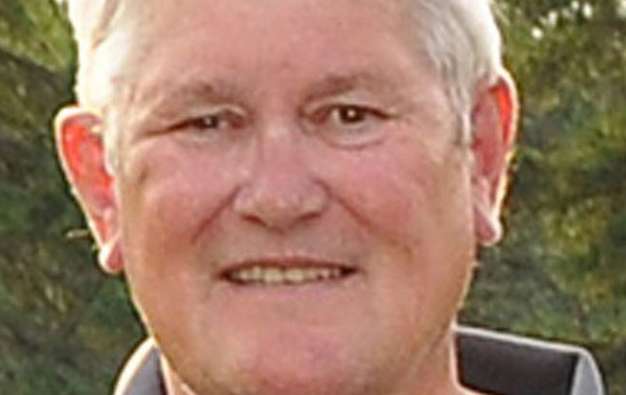 Jeff Hale is being remembered as a “gentle” coach and an inspiration to legions of young players.

“He was fond of the team, but especially the players he coached,” said Martino Di Sabatino, director of operations for the Huronia Stallions Football Club.

Hale, a coach for the Stallions for the past 16 years, died Oct. 24 following a lengthy battle with cancer.

His death at age 60 hit team members past and present hard.

“When we announced that Jeff had passed away, there was just an outpouring of condolences and sympathies,” Di Sabatino said. “We miss him dearly.”

Hale was an alumnus of the University of Guelph and a member of the Vanier Cup-winning Gryphons football team, he noted.

“He was an all-Canadian,” Di Sabatino added.

He continued coaching after his cancer diagnosis and remained in the role until about a year-and-a-half ago, Di Sabatino said.

“Coaching meant a great deal to him, and I’m sure there was a therapeutic component too, of him feeling that he could still be able to do this,” he added.